All Collections
Filmmakers - Listing & Managing Your Projects
Listing a Film
What are some Slated successes?

What are some Slated successes? 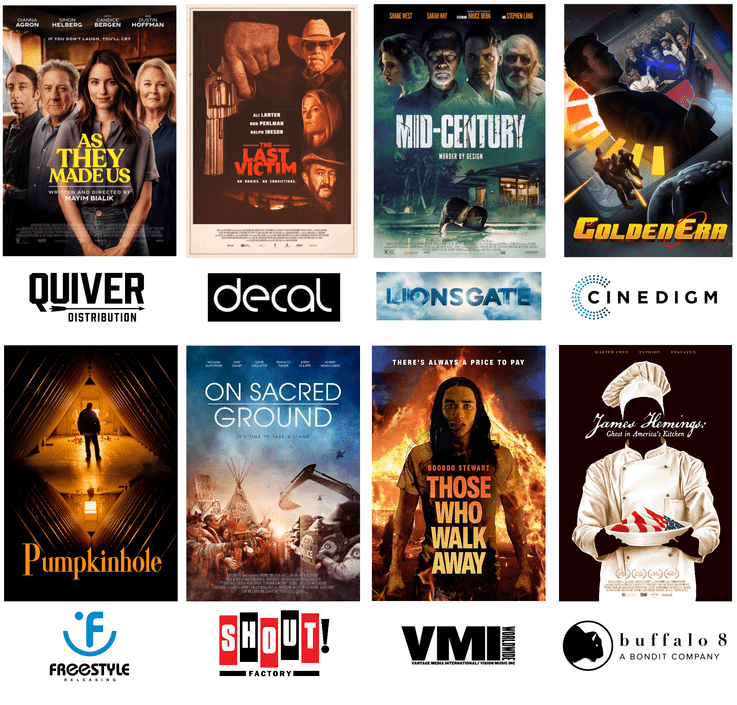 Slated currently has 11 movies in production or post-production, including upcoming films like THE KILL ROOM starring Samuel L. Jackson and Uma Thurman; OUR SON starring Billy Porter and Luke Evans; and THE INVENTOR starring Marion Cotillard, all of which were co-financed by Slated’s Executive Producer Team. 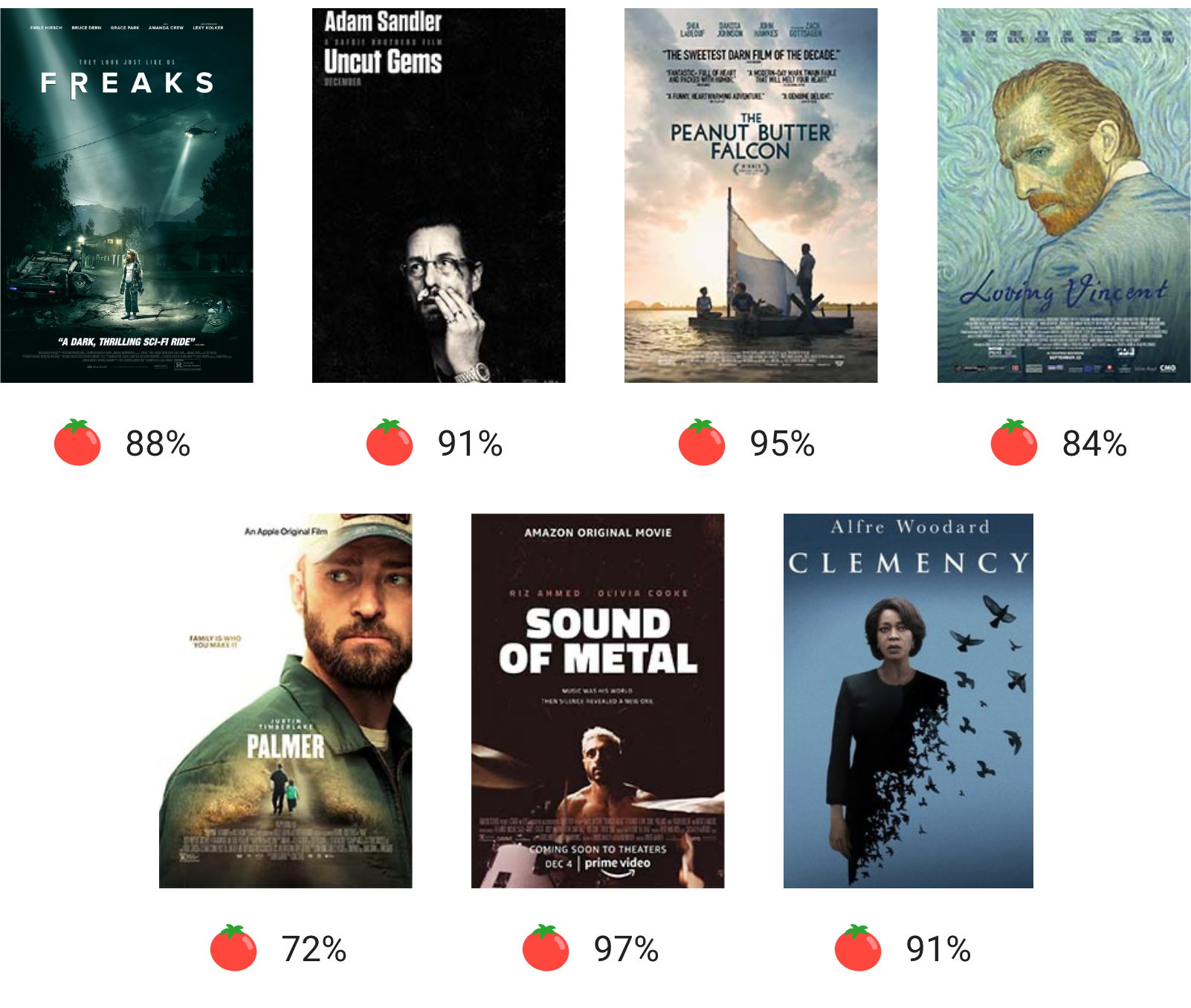 Slated is the first and only film marketplace to secure output deals for its projects as written about in Deadline and Variety.

Slated's predictive analytics have been covered by Variety, The Wrap, and The Hollywood Reporter. Slated's Script and Financial Analysis has been used for investments in dozens of studio and indie films, including the Oscar-winning JOKER. 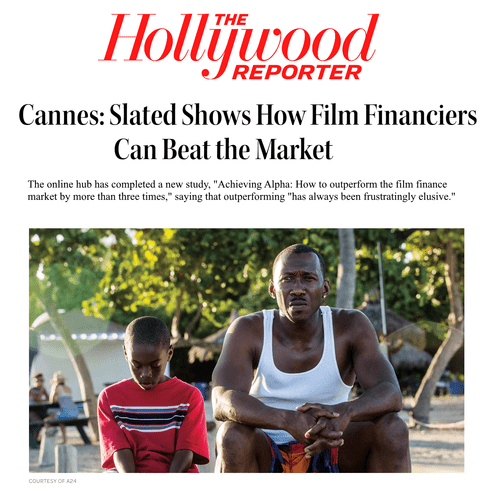 In 2022, 90% of The Oscars Best Picture nominated films were made by Slated members.

You can also see more on our IMDB page.

Joining Slated is FREE at welcome.slated.com.